When you book with an account, you will be able to track your payment status, track the confirmation and you can also rate the tour after you finished the tour.
Sign Up

Or Continue As Guest

When you book with an account, you will be able to track your payment status, track the confirmation and you can also rate the tour after you finished the tour.
Sign Up
2469

Why Book With Us?

Don’t hesitate to give us a call.

The Granfondo MILAN – SANREMO cicloturistica covers the same route as that followed by the great champions in the Spring Classic.

This is the longest amateur cycling event in the world, with a distance of about 296 km from the outskirts of Milan, crossing the Lombardy and Piedmont Plains, proceeding to the ascent of the Turchino and arriving finally at the Ligurian Riviera. From Genoa the route follows the coast of the Ligurian sea right to the finish line, which can only be conquered by venturing up the legendary climbs of the Cipressa and the Poggio of Sanremo.

The MILAN – SANREMO cicloturistica began in 1970 on the initiative of the Unione Cicloturistica Sanremo, and they have organised it ever since without a break, making it into the most famous cicloturistica event in Italy.

The last editions welcomed in all about 2,000 athletes coming from all over Europe, with the participation also of athletes from countries as far away as New Zealand, Australia, Malaysia, Brazil, the United States and Canada.

Leaving Jersey via Gatwick early on the Friday morning arriving in Milan by early evening, we’ll collect you from Milan airport and transport you to the hotel. We’ll unpack and head for lunch.

We’ll meet for breakfast and a briefing for the weekend ahead. We’ll head to sign on, get our activation ride done and there should be some free time to have a look around. Bikes will be checked and readied for tomorrow’s event. We’ll head for dinner early evening and get an early night.

Rising bright and early you’ll need to be fully packed to leave and check out. The support vehicles will be transporting all of your luggage to San Remo. We’ll head to the start and get ready to ride the biggest ride of your life!

When you arrive in San Remo you will have the option to head straight to the hotel and check in, or hang around at the finish. Your bags will already be at the hotel waiting for you. Once everyone has finished we’ll meet for drinks, dinner and endless chat about the days events. We have a one night stay in San Remo before an early start in the morning.

We have another early start and a transfer drive to Nice. Your flight will depart to Gatwick late morning, then on to Jersey shortly afterwards. You should arrive back in Jersey late afternoon. 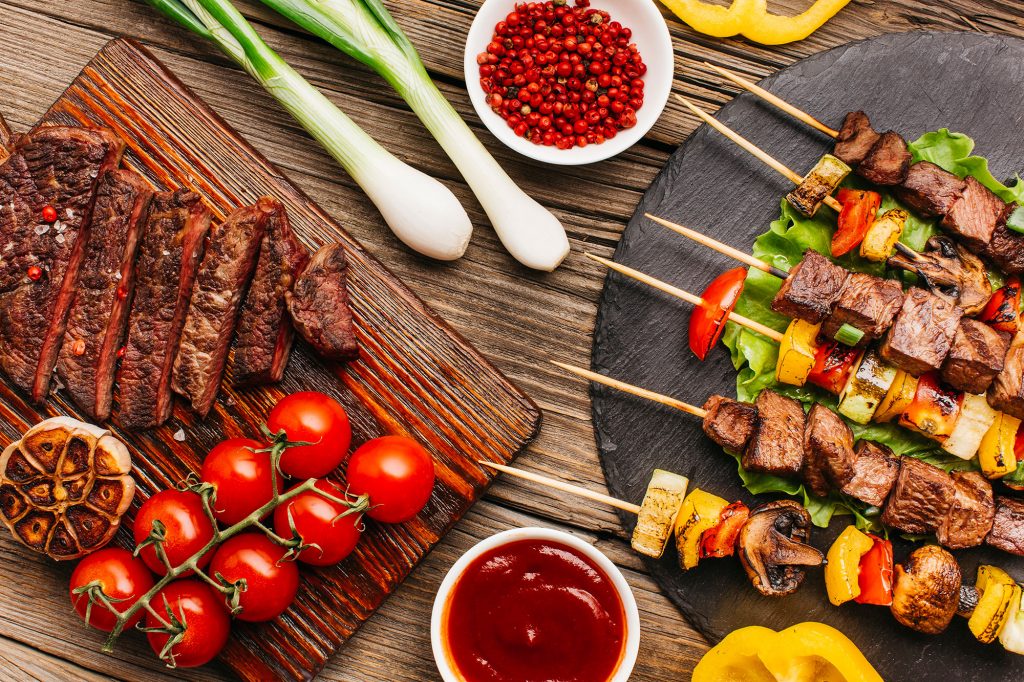 From£450
0
1 travellers are considering this tour right now!
We are using cookies to give you the best experience. You can find out more about which cookies we are using or switch them off in privacy settings.
AcceptPrivacy Settings